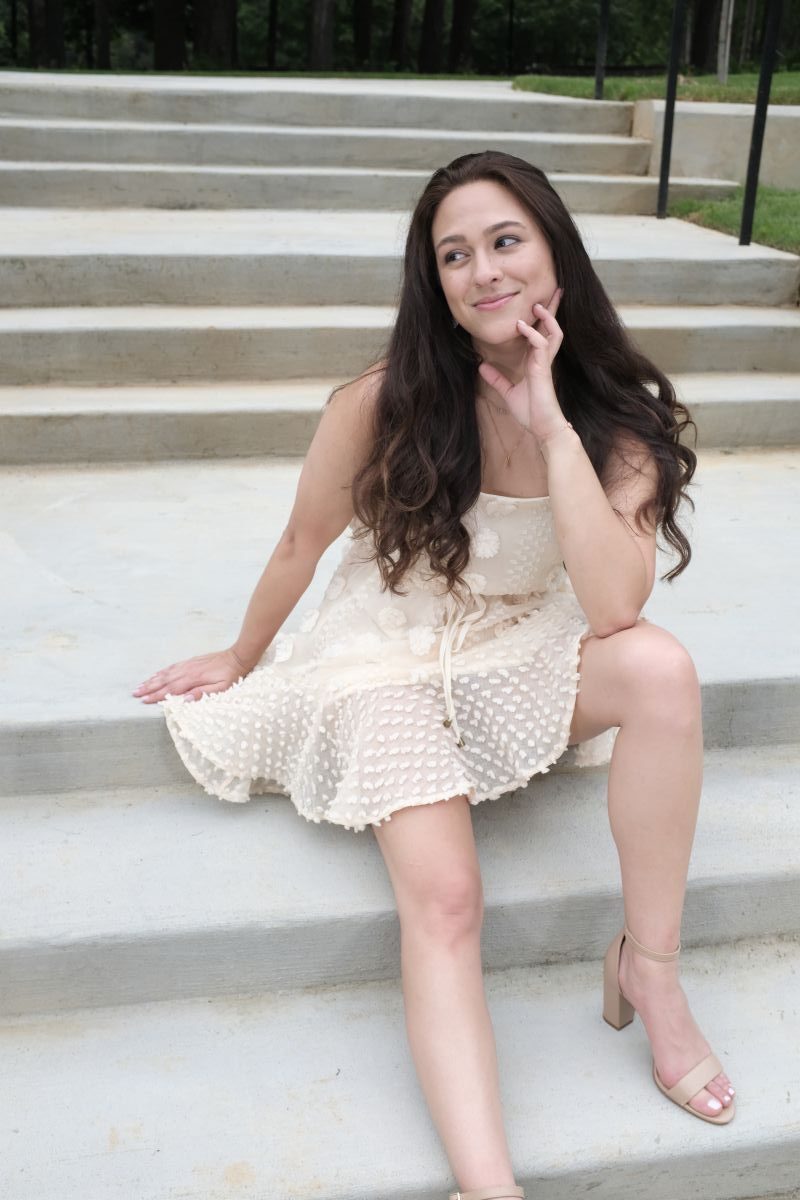 Triny Beaty’s multifaceted career as an actress, host, producer and entrepreneur came to fruition in her hometown of Atlanta, Georgia. Her fascination with TV and film since early childhood led her to over ten years of experience in roles on both ends of the camera.

Triny is pursuing an M.A. from Savannah College of Art and Design in TV and Film. She graduated from Georgia State University with honors in Theatrical Excellence and a B.A. in Journalism and Communication. Several of her collegiate performances were shaped by Hollywood’s highly acclaimed Ivana Chubbuck Technique. This technique helped her access deep character emotions that propelled her into Atlanta’s growing entertainment field.

Since 2015, Triny has showcased her talent in the US Hispanic market. Her voice gained recognition with Vida 96.5 FM and 1010 AM as a syndicated weekly top ten radio host and live broadcast weekend show in Spanglish. Additionally, she was cast for commercials with Coca-Cola, 7-Up and Title Max.

In 2017, she debuted on Georgia Public Broadcasting’s sister network (GSU-TV) as the host for Georgia Detours and a special series on the economic boom stemming from the film industry. She is also known for her coverage as a red-carpet host for the Schuler Awards, which later won an Emmy.

Behind the camera, Triny is also distinguished as an Emmy Award winner in Breaking News Coverage for CNN Español. In her role as a Live Shot Producer for CNN International. 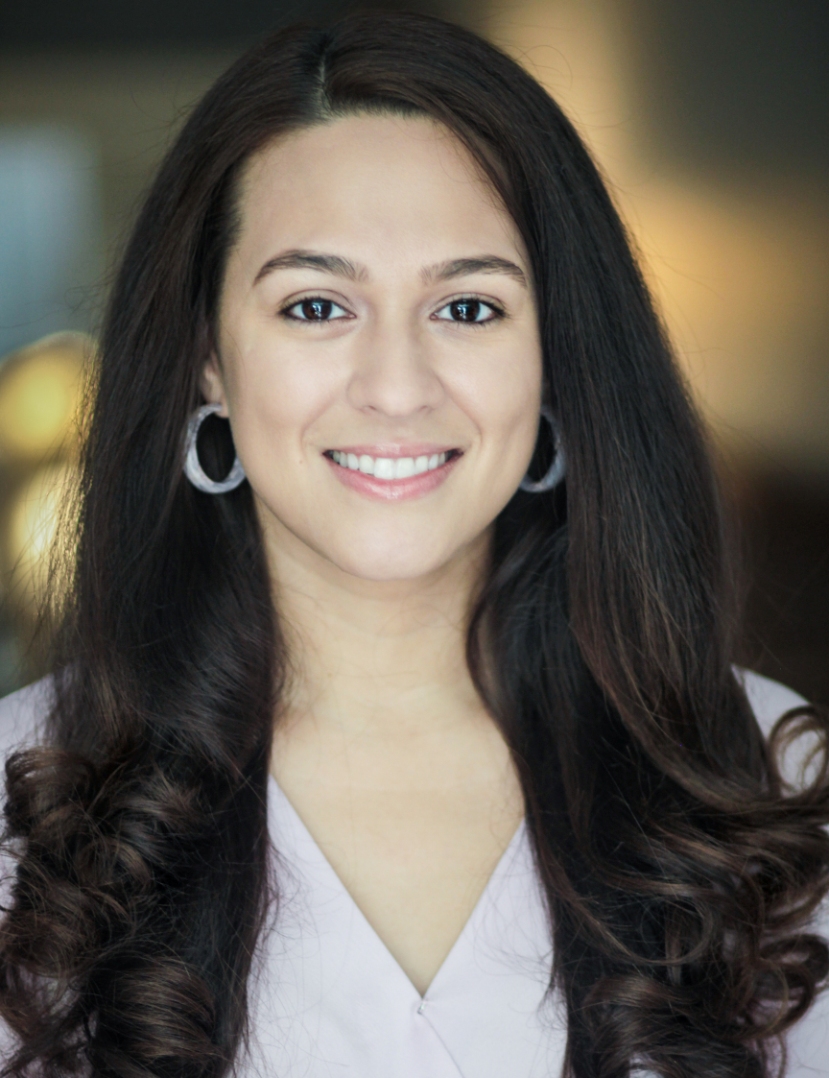